Recognized as the nation’s preeminent multicultural awards show from an African American perspective, the NAACP Image Awards, celebrates the outstanding achievements and performances of people of color across more than 80 competitive categories spanning film, television + streaming, music, literature, and podcasts. 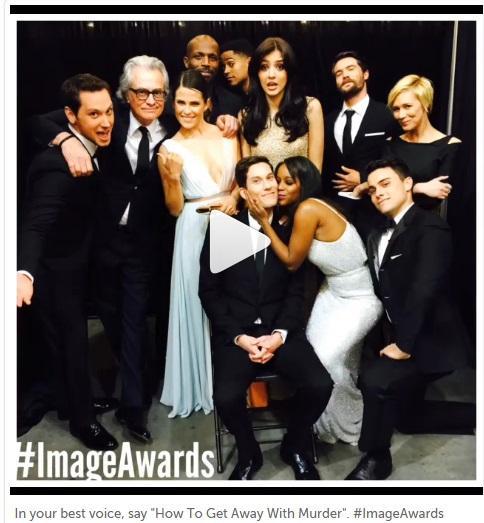 The “How to Get Away with Murder” cast posed for Instagram.

These shows put me on digital rockstar status. Six months’ worth of usual content was created in 48 hours. Managing content for this event was a true iron sharpening, boot camp moment that all social media and digital strategists should experience to understand all of the aspects of an efficient digital team.